Now you can play Grand Theft Ostrich VI all day. 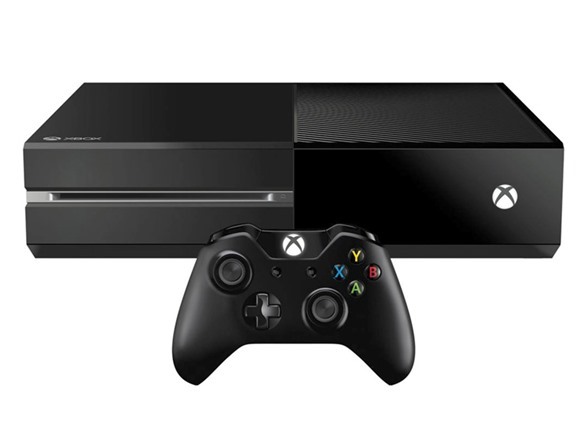 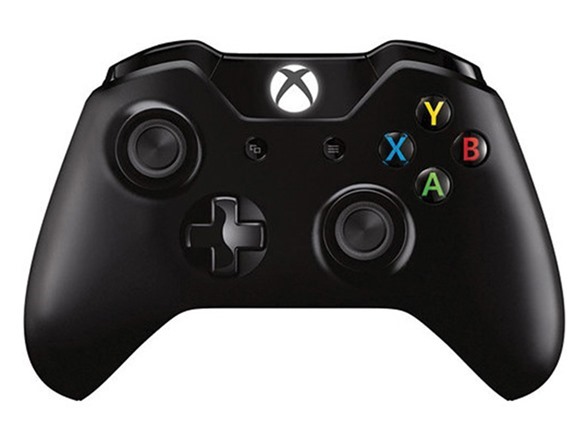 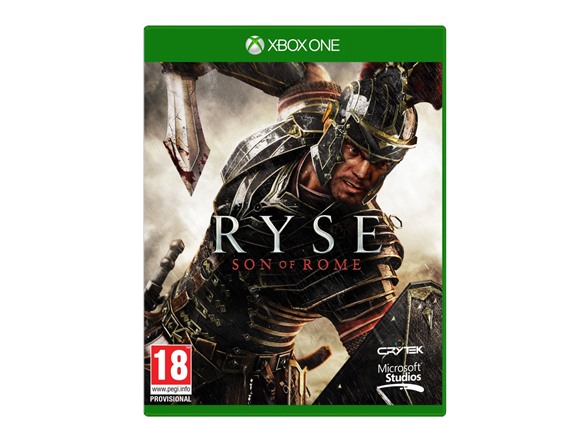 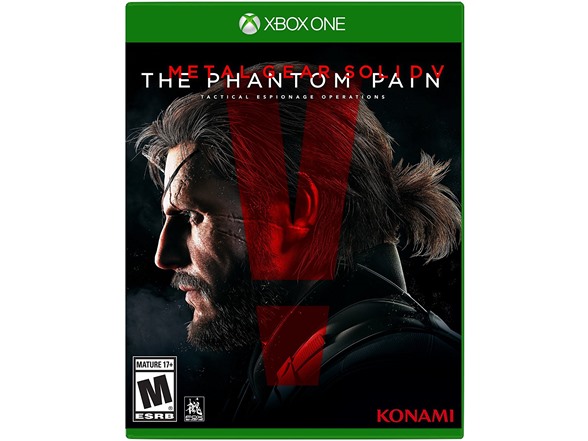 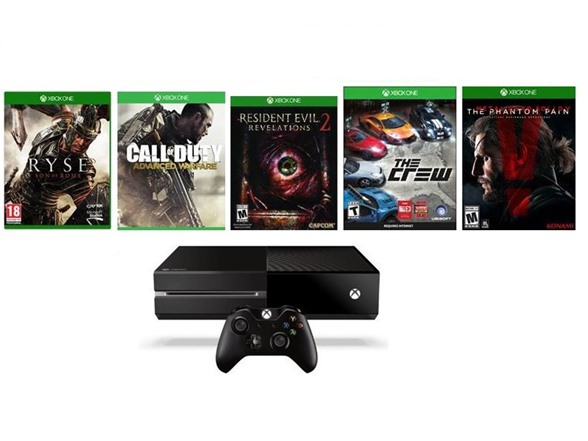 The Xbox One Gaming Console from Microsoft delivers a next generation experience in both gaming and multimedia. With high resolution graphics, fast performance, and innovative Kinect (not included) features, the Xbox One allows you to game on your own terms. You can snap two windows together on the same screen so you can watch TV while you play your game. Xbox Live allows you to test your skills against other players around the world. Xbox Smartglass allows you to connect your smartphone or tablet to your Xbox One for intuitive access and control. The redesigned Xbox One controller provides over 40 improvements over its predecessor, the Xbox 360 controller. The Xbox One isn't just a gaming console, it's a multimedia system designed to consolidate all your entertainment needs into one device.

The Xbox One Controller
The Xbox One controller has over 40 technology innovations over its predecessor, the Xbox 360 controller. With Impulse Triggers, you'll experience precise fingertip feed for more realistic encounters. Kinect (not included) will auto-pair your controller instantly, even when you hand it to a friend during a game. Microsoft also streamlined the thumbsticks and contours as well as redesigned the infamous D-pad for improved precision and comfort in your hands.

Cross Platform
Get more from games and entertainment with unique cross-screen experiences. With the free Xbox SmartGlass app for Windows 8, Windows Phone, Android, and iOS, you can use your tablet or phone to extend, enhance and control what's playing on your Xbox One. Plus, the combination of controller, Kinect (not included) and Xbox SmartGlass technologies unlock new opportunities for developers to bring you more innovative games.

Real Voice
Real Voice technology focuses on the sounds that matter, thanks to the multi-microphone array. Advanced noise isolation lets Kinect (not included) know who to listen to, even in a crowded room. And, for the first time, you can use your voice to launch any Xbox One experience from anywhere in the system, so you can quickly move from one thing to another.