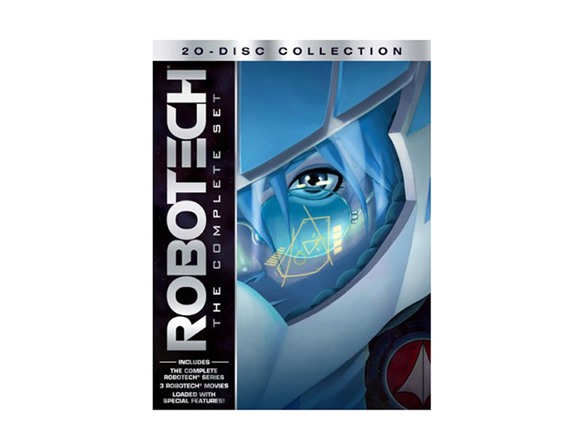 ROBOTECH is a sweeping science-fiction anime epic of humans defending their home world against alien domination. The saga is told through the eyes of characters caught up in a series of wars that erupts when a mysterious spacecraft crash-lands on Earth at the turn of the millennium. The secrets of alien knowledge aboard this vessel were unlocked, leading to the development of "Robotechnology" and the creation of a vast arsenal of robotic "mecha" to defend the Earth against the alien threats that would eventually strike to lay claim to the mysterious power source known as "protoculture."

Shipping Note: Shipping to Alaska, Hawaii, and APO addresses is not available for this item