Hey, you can only buy 3 of these.
Leave some for the rest of us!
Update the quantity in your cart.
Refurbished
Limit 3 per customer

We used to use the Internet over phone lines. Now we use the phone over the Internet. Whoa.

"That isn't all we know, Mr. Herrera. We also know that you were trying to call to check on the delivery of your Ooma Telo VoIP Phone System."

"Yeah, that's right. I can't wait to enjoy free calls anywhere in the U.S., and cheap international calls. Mostly, though, it's gonna feel so good to tell the phone company to go screw themselves! Ha ha!"

"Who do you think you're talking to right now, Mr. Herrera?"

"That's right, Mr. Herrera. It's us. The phone company. We're not happy about what you're trying to do. And we're not going to sit still for it, Mr. Herrera."

"OK, whatever. I'll just use my cellphone to check on that order." 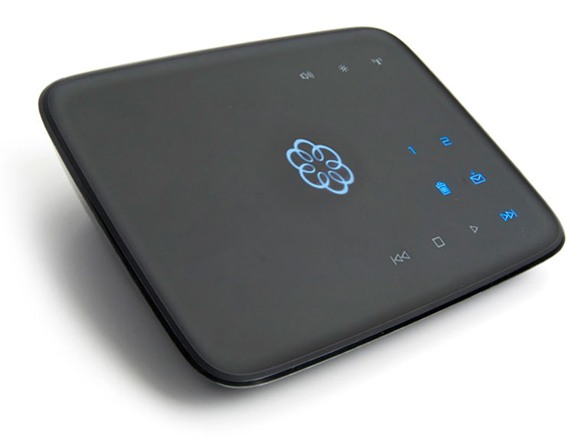 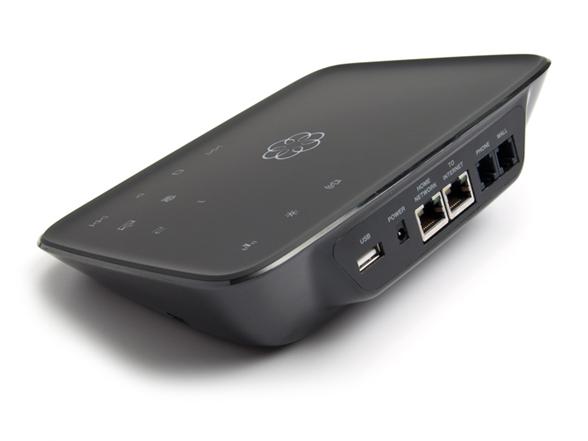 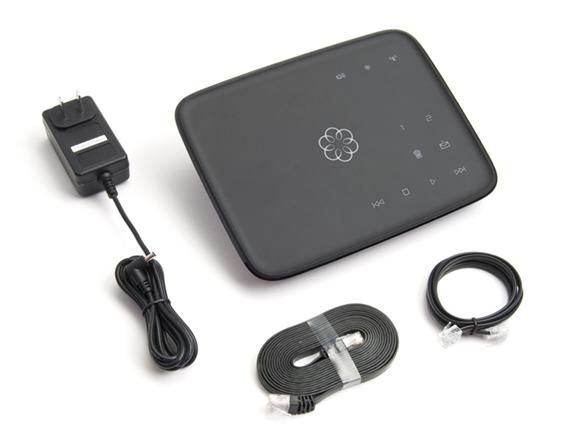