Wait, we don't mean like your face will melt off like the end of IJ:QftHG, we just think you should pay attention to your budget, Alan. Remember your New Years resolution? Hmmmm? 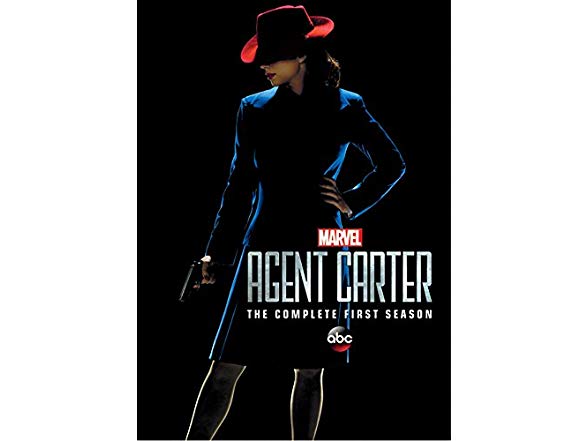