Welcome to the tech room, can I offer you a cold glass of tech 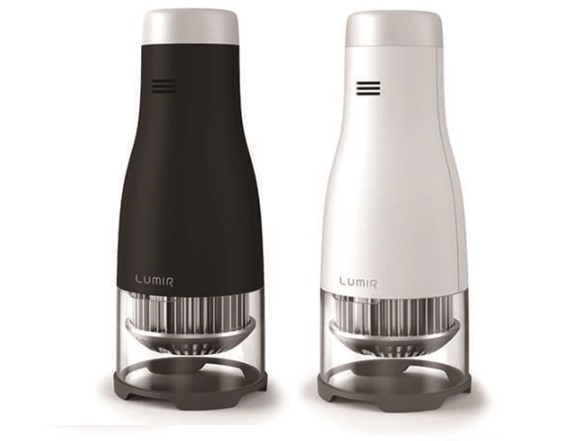 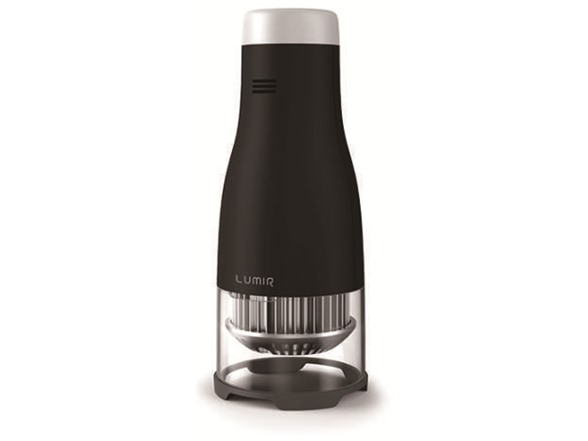 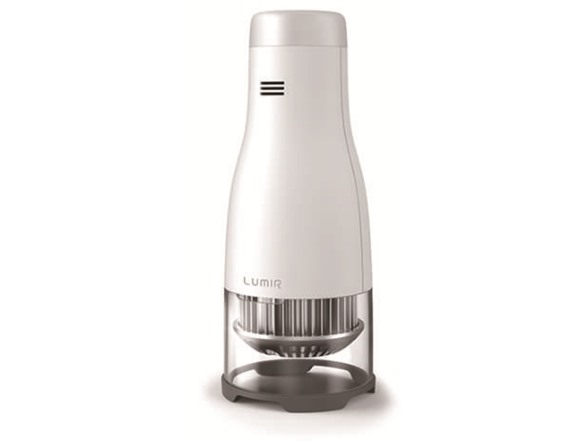 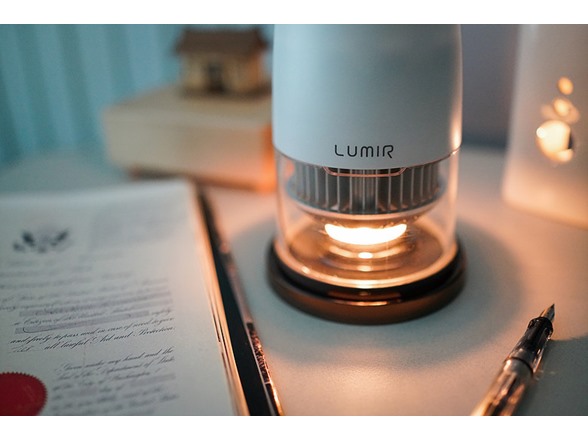 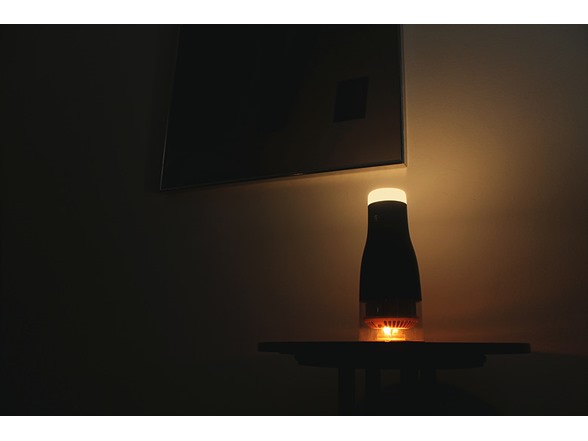 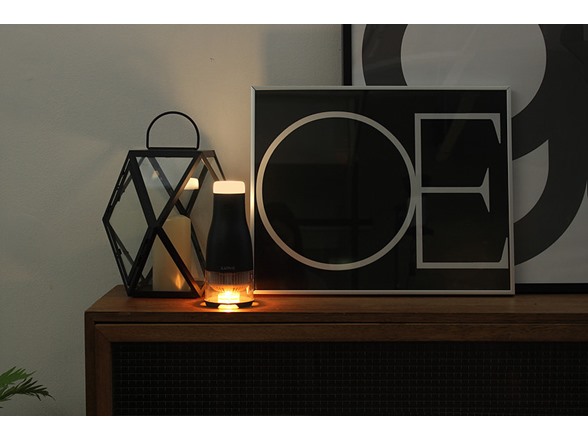 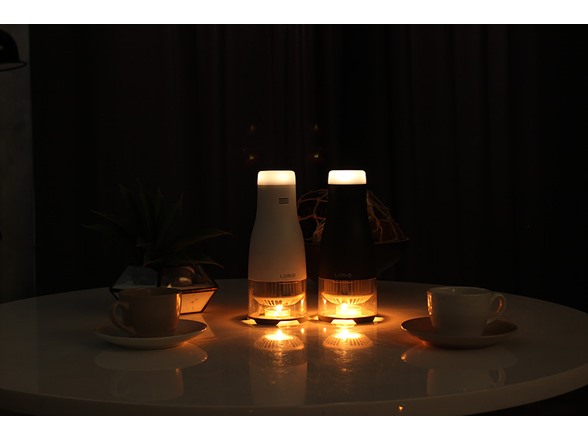 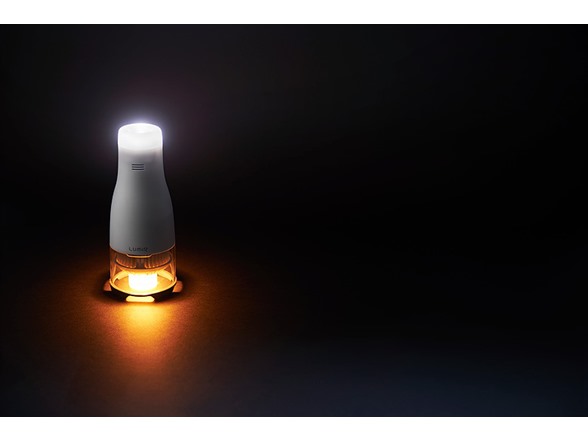 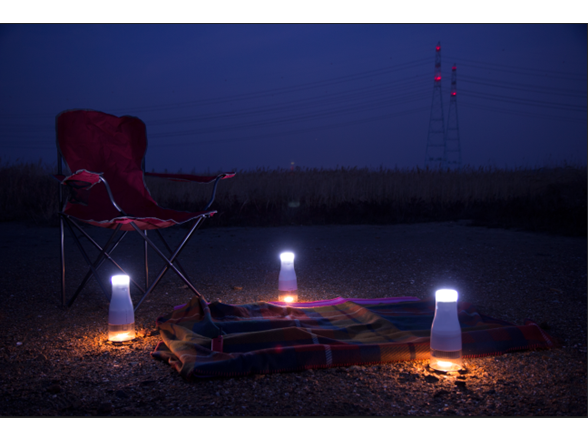 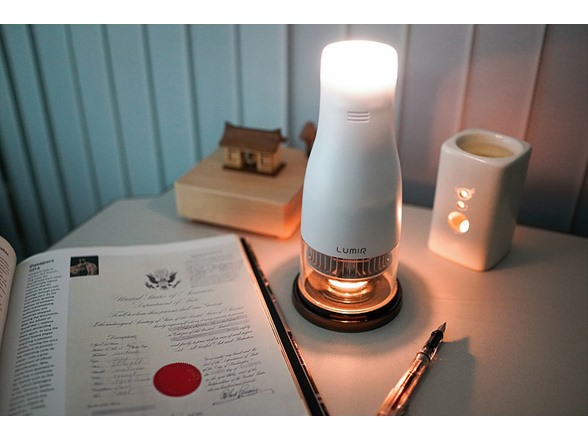 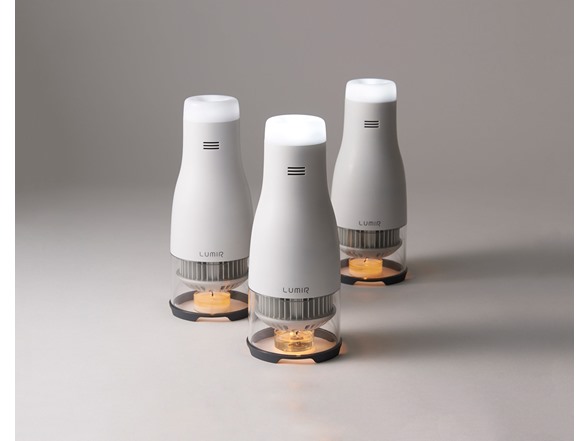 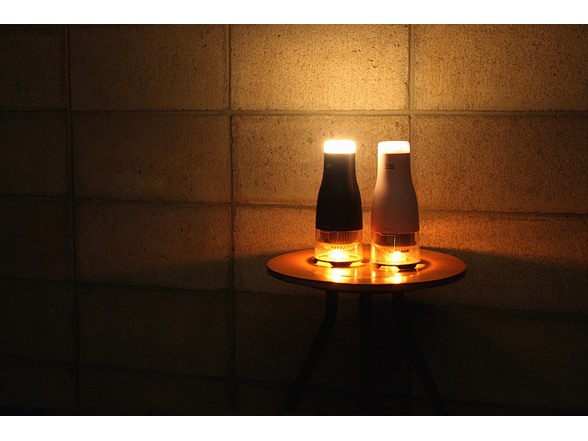 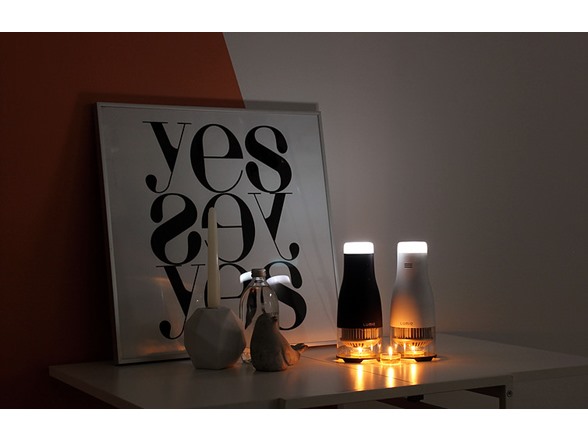 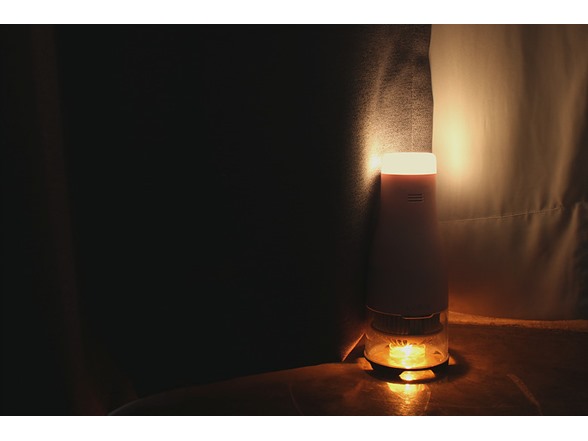 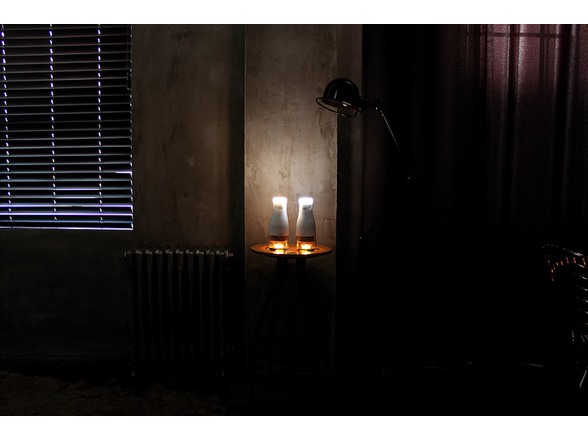 Lumir C Mood is omnidirectional, meaning that it creates a soft atmosphere by diffusing light all around you. The Mood has a maximum output of 15 lumens via four 0.2W LEDs, the same overall brightness as a candle. In terms of brightness, Mood doubles up the brightness output.