Also can we borrow your garage for a week 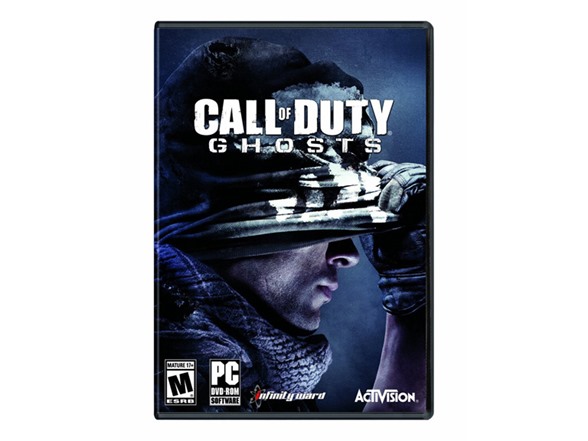 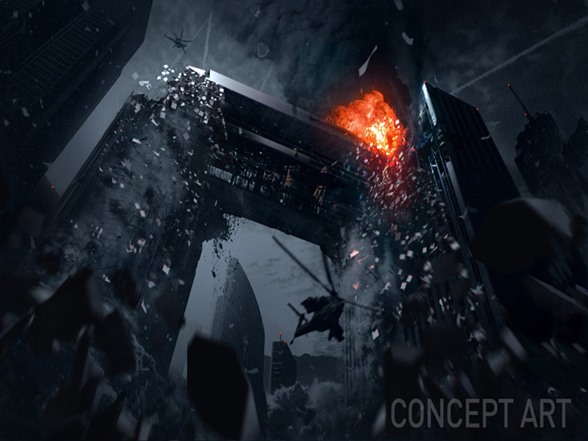 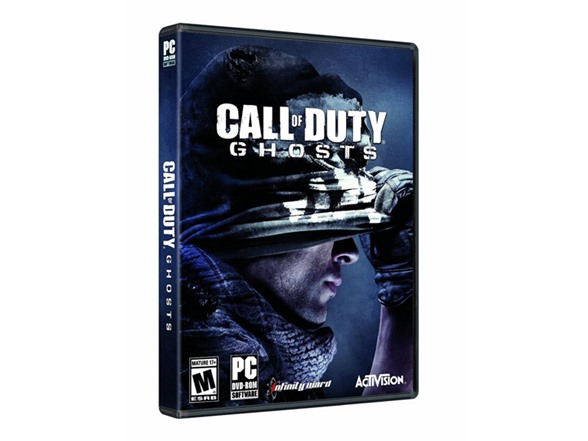 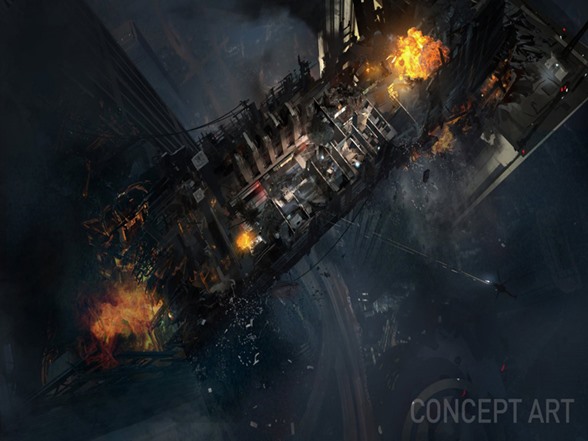 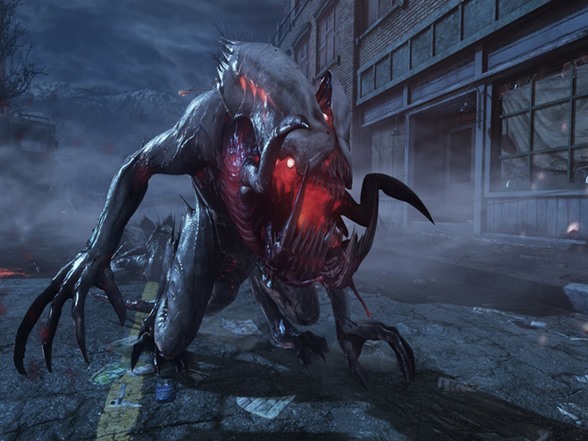