Hey, you can only buy 3 of these.
Leave some for the rest of us!
Update the quantity in your cart.
Refurbished
Limit 3 per customer

You were planning on just sittin' around all summer anyway. Just commit earlier than you expected.

What did you even have planned for the Spring? Anything? Yeah, that's what we thought. So don't keep pretending you had something great on your calendar. Just own it. Own it! Say THIS IS THE YEAR I FINALLY DOMINATE AT XBOX and commit yourself to a course of action that results in your owning this Xbox One (and the included games) once and for all. Don't be wishy-washy. Don't pretend. Stand up and yell TO HELL WITH A SUMMER JOB or I REFUSE TO GO SEE MY IN-LAWS or I DON'T ACTUALLY CARE ONE WHIT ABOUT BEING ON THE BEACH and plop your butt down in front of the Xbox One from now until September like a champion should!

It's no less slovenly, sure. But at least it's more honest than pretending that this is the year you'll learn parkour or whatever. If you can't be honest with yourself, who CAN you be honest with? 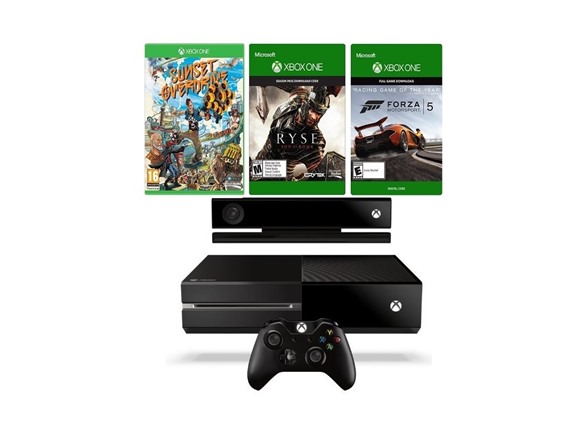 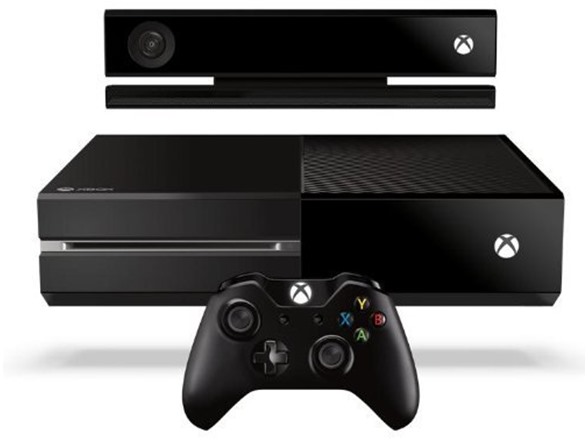 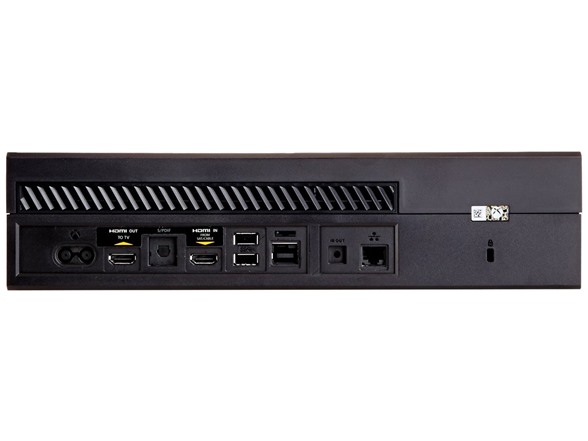 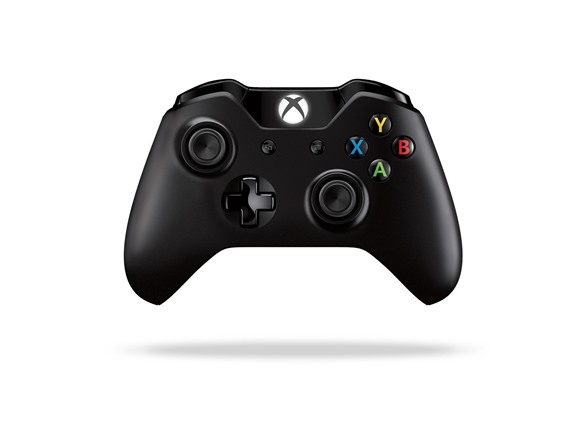 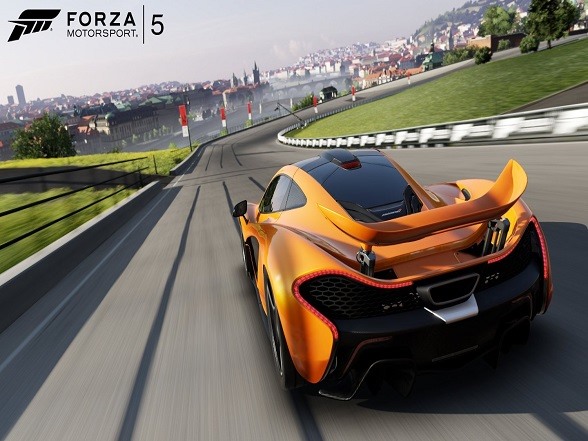 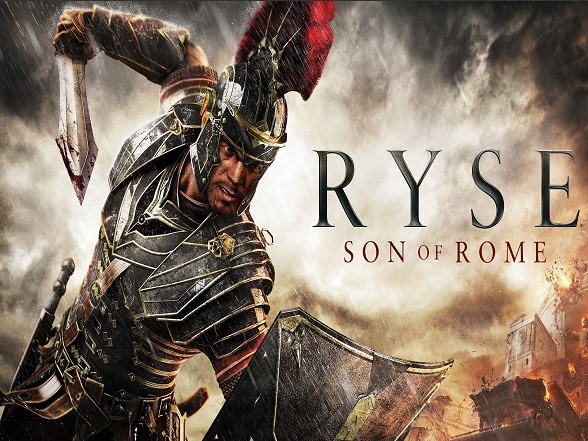 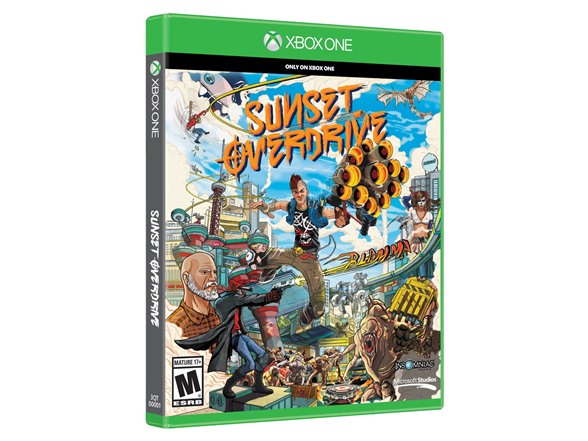