Hey, you can only buy 5 of these.
Leave some for the rest of us!
Update the quantity in your cart.
Refurbished
Limit 5 per customer

So many booms and bangs you'll blow-out them shorts, son! {EDITOR'S NOTE: what does that even mean!?!?} 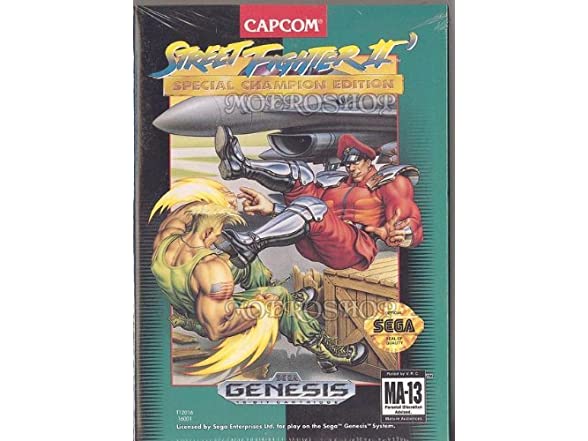