Better than the electronics you'll find at a real garage sale!!! Unless you are particularly fond of "state-of-the-art" Reel-to-Reel, that is... 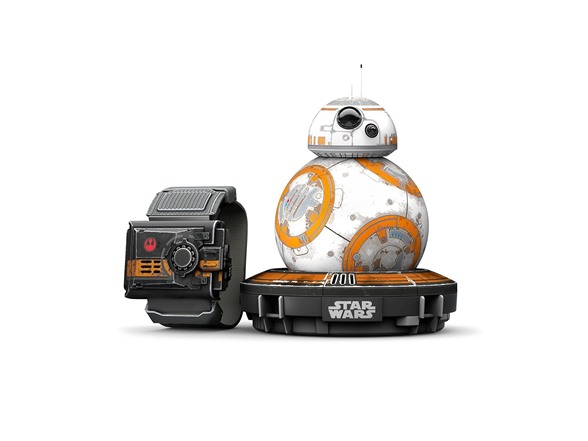 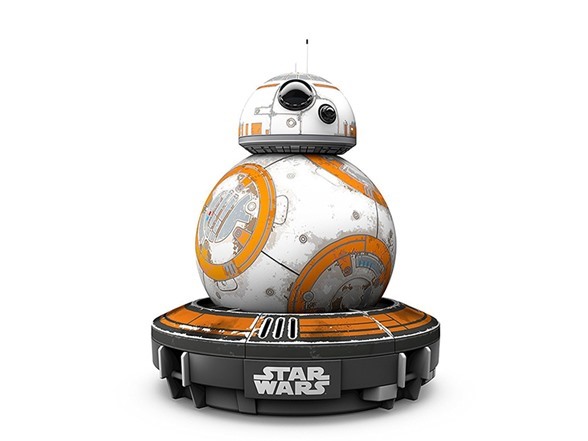 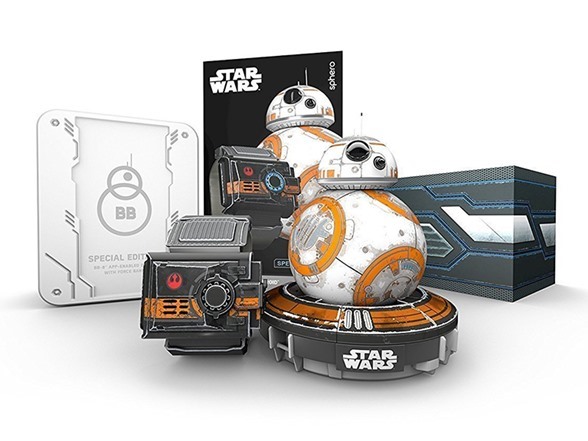 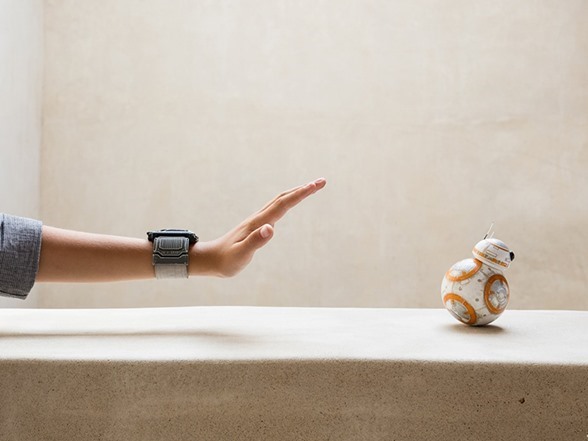 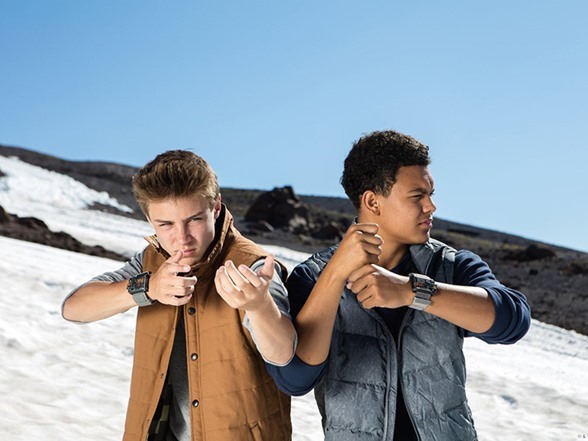 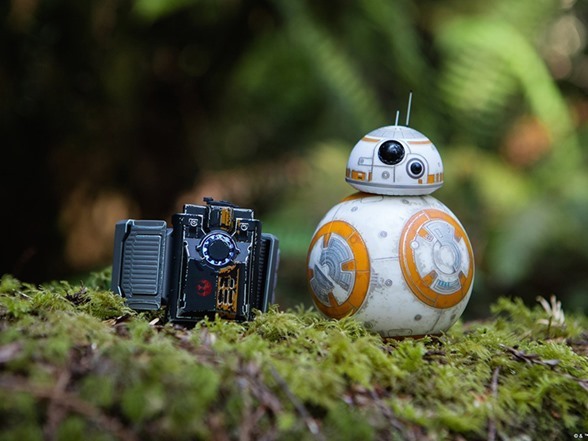 Control the BB-8 App-Enabld Droid with the Force
Like a Jedi Knight, you can control your BB-8 App-Enabled Droid with just a wave of your hand. Learn to control your Droid by mastering moves like Force push and pull. After you've advanced beyond Droid Control, expand your abilities as BB-8 guides you through Force Training. Use the band by itself to complete combat Training for Blasters, Lightsabers, and the Force itself, or uncover and collect digital holocrons in your environment with Force Awareness.

Droid Control Mode
Use the Force to Push, Pull and Control BB-8.

Combat Training Mode
Use your imagination to wield a Lightsaber*, Battle with a Blaster* or Channel the Force. *Lightsaber toy and blaster toy not included.

Force Awareness Mode
Uncover digital holocrons in your environment and collect them in the App.