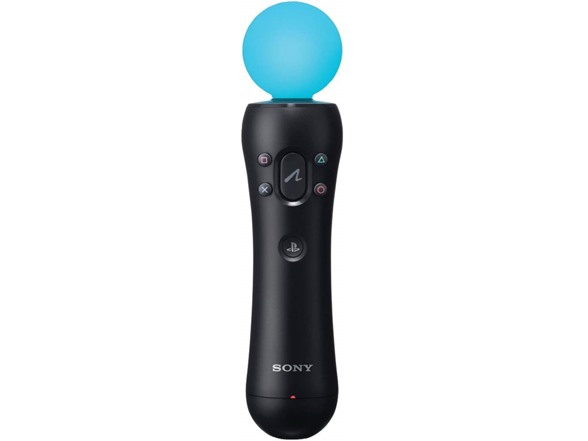 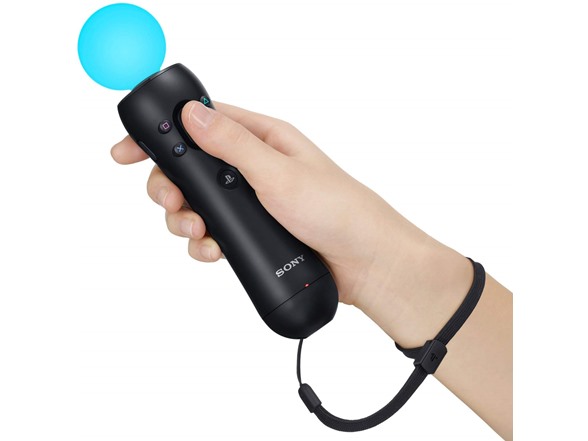 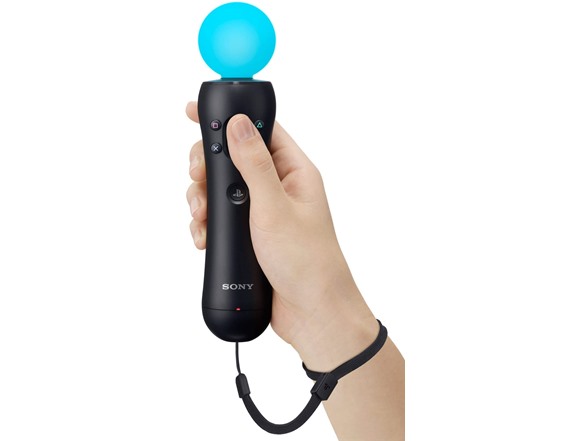 * Users will need to use the PlayStation Eye camera to enjoy PlayStation Move motion controller on PS3.