This sale does not have any drone snowblowers because that is an amazingly stupid idea. 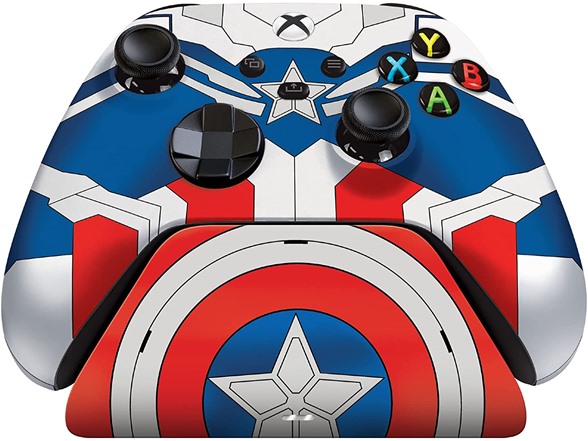 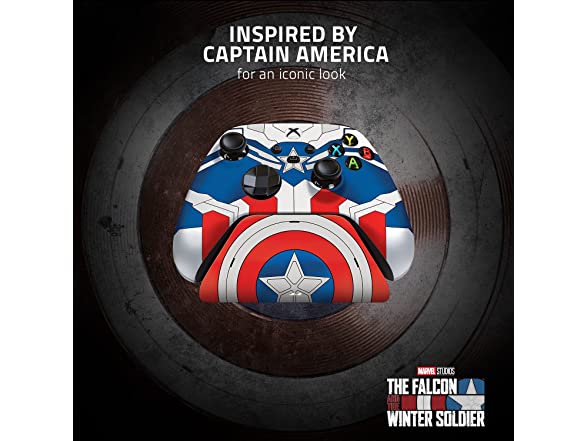 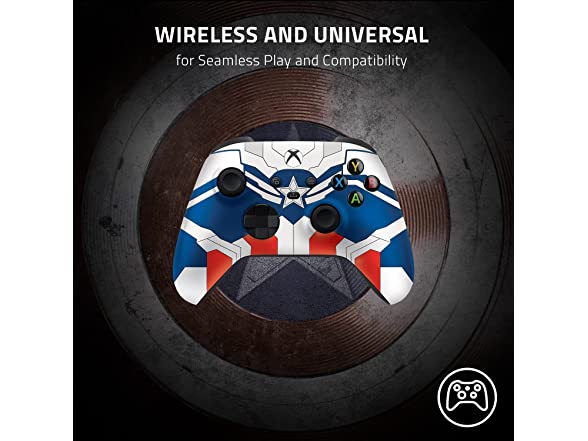 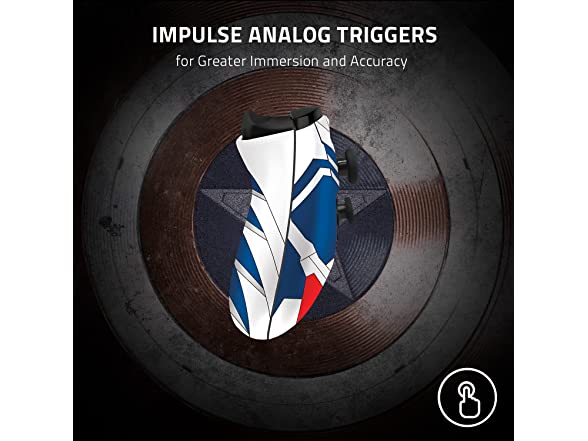 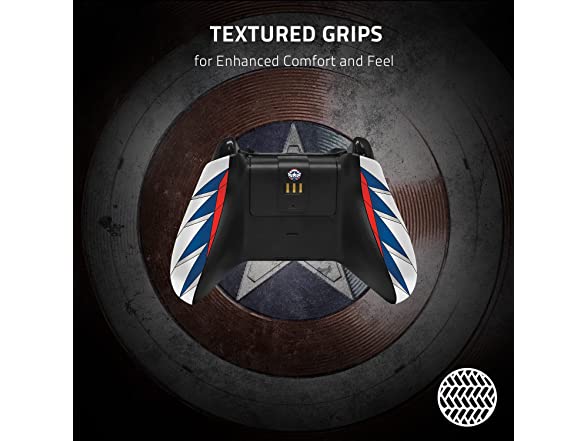 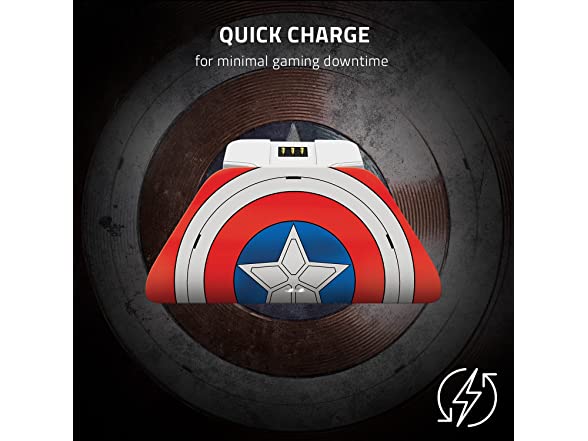 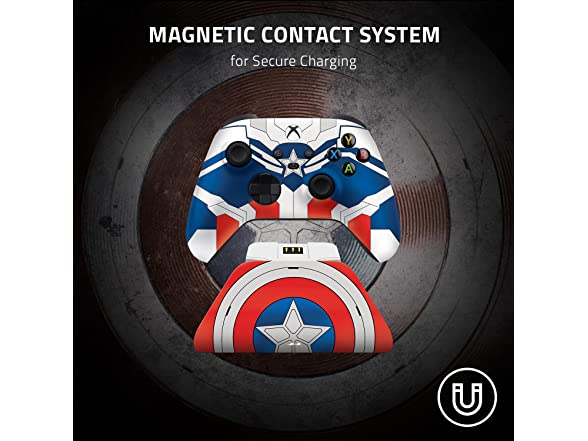