Okay, that cheat code will get you 30 extra lives in Contra... so you'll last about 18 seconds. (That game is HARD.) 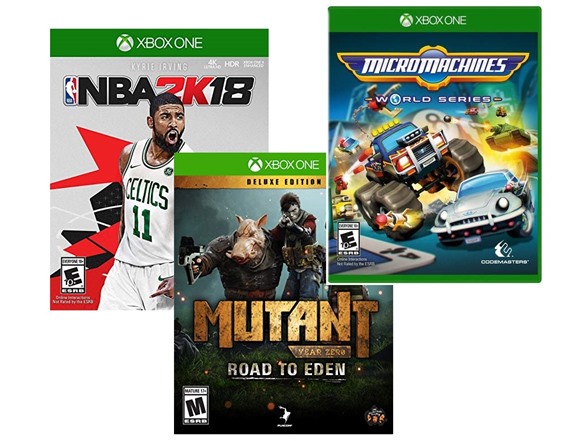 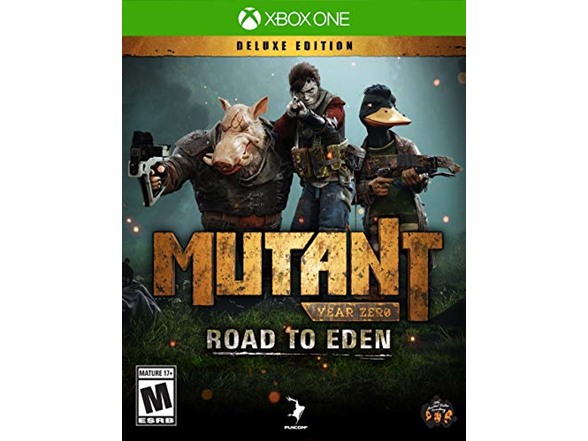 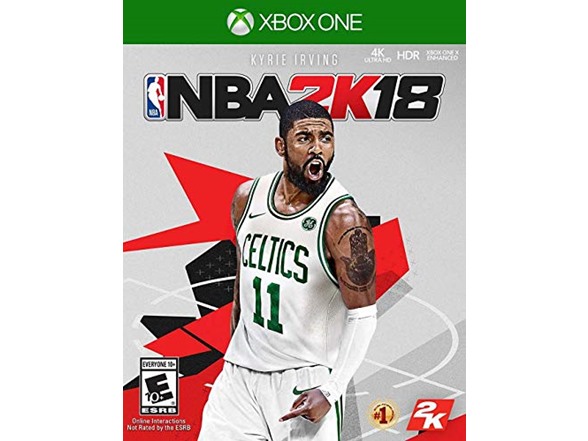 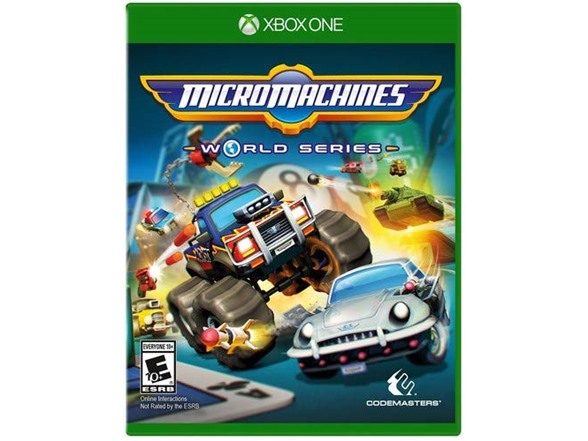