Hey, you can only buy 1 of these.
Leave some for the rest of us!
Update the quantity in your cart.
Refurbished
Limit 1 per customer

It was as if there was never any noise...

Look, we're human, okay? Sometimes we run out ideas. That's why, from time-to-time, we'll farm out the product writeup to an MFA student. Hey, if it worked for James Frey, it can work for us, right? Today's writeup for these Klipsch M40 Noise Canceling Headphones comes from Tobin McCamry, who's currently working on an MFA in fiction from CalState Nevada:

I looked in the mirror, dismayed at the man whose gaze attached itself to mine like strong velcro.

"Who have I become?" I asked my reflection, or, more appropriately, we asked each other, but we both knew the answer to our enigmatic query.

He was no stranger, the man who stood before me. He was a man I had known all my life, just not the man I wanted to become. He was a man whose love was like a baseball hit into a thicket of pricker bushes: desirable, hard to extract, and enshrouded by clandestine pain. This man was Tom to others, but to me, he was "father."

My relationship with my father was perpetual battlefield and the armies of my soul were always in full retreat. I thought I'd escaped. I thought I'd left the battlefront far behind me. I'd worked so hard to be my own person, to be as unique as a buck's antler covered in fresh snowflakes backlit by the purple-orange explosion of a New England sunset in August, but now here was my father standing where I should be, like some tangled stage play whose sadistic director double-cast the lead role.

Then, something struck me. The man in the reflection was wearing Klipsch M40 Noise Canceling Headphones with high density memory foam ear cups and advanced cloth woven three button mic and remote system, which are good features for headphones. They had been there all along, camouflaged by my unwillingness to see anything but what I did not want to see. Such a new-fangled piece of technology, such a sorcery of components, never would anything resembling these smother the ears of my father!

A sigh of relief rushed out of me, like a cloud escaping from a prison above the sky. "I am me," I said to my reflection, or more appropriately, we said to each other. 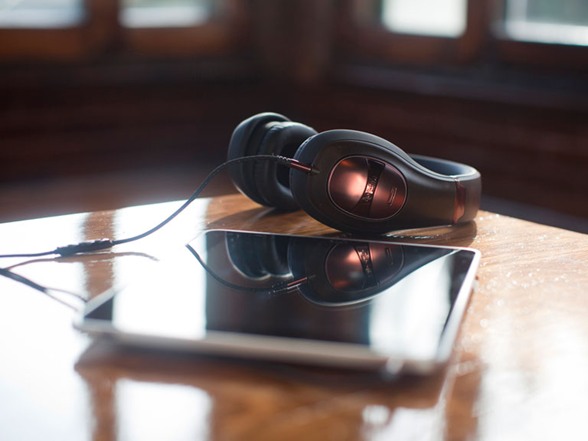 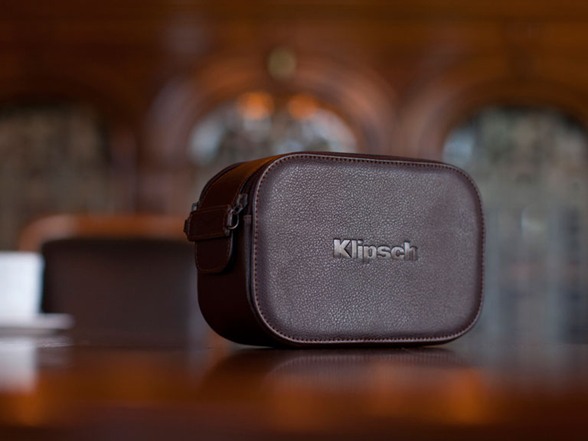 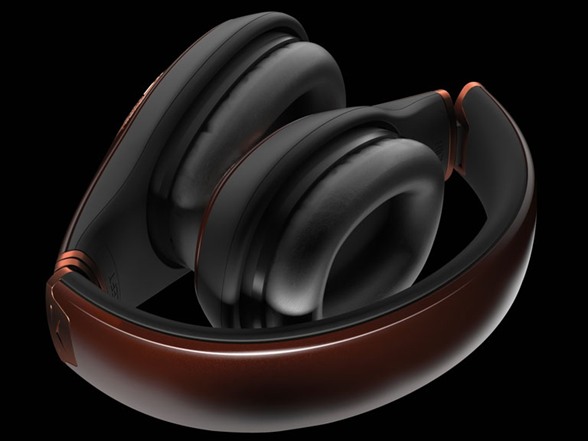 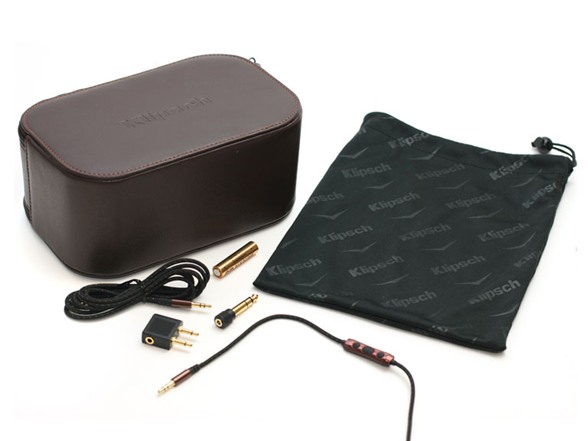 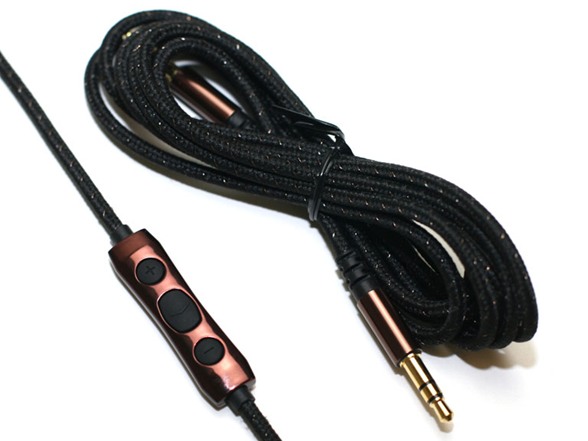 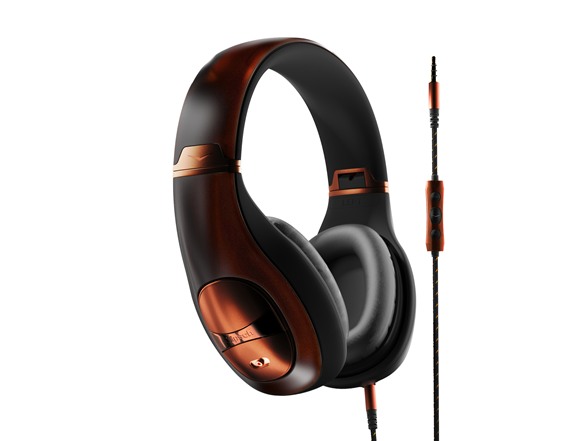 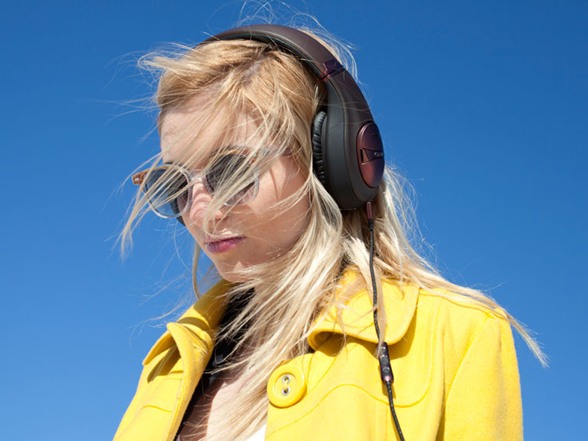 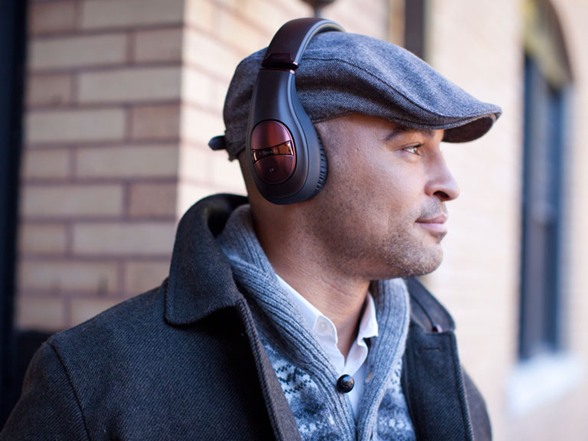 OVER-EAR HEADSET WITH STYLISH FINISH
Built from the same durable materials used in high-end eyewear, they exude both fashion and luxury