Hey, you can only buy 10 of these.
Leave some for the rest of us!
Update the quantity in your cart.
Refurbished
40mm
Limit 10 per customer

iPhones and Apple Watches: The best pairing since Taylor Swift and a bad breakup!! 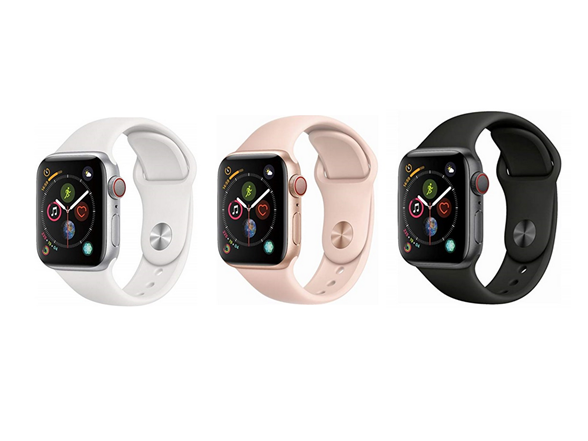 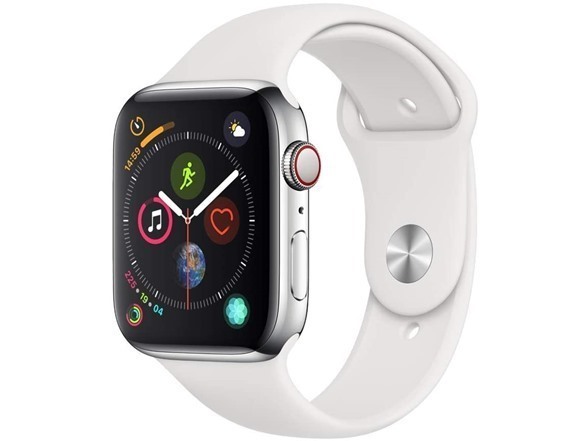 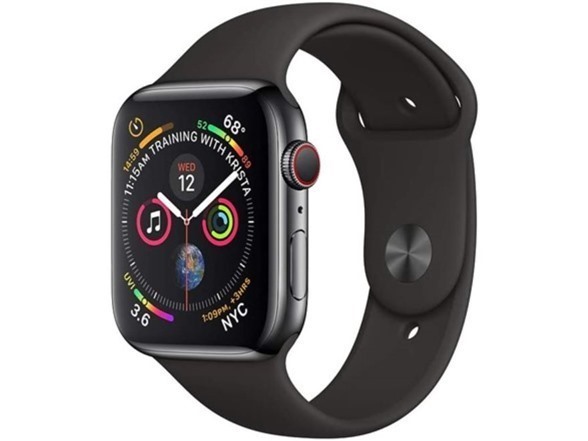 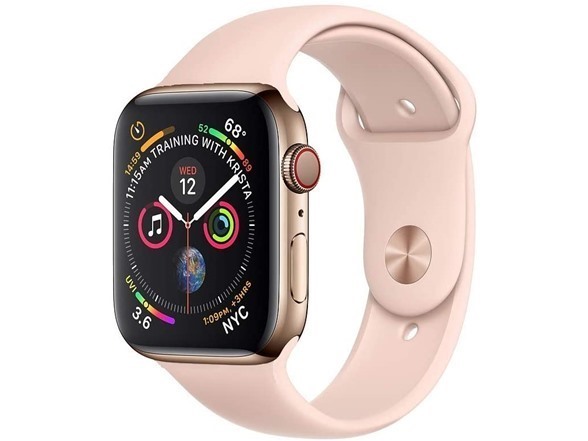