Hey, you can only buy 10 of these.
Leave some for the rest of us!
Update the quantity in your cart.
Grade A Refurbished
Limit 10 per customer

To Smartwatch is to peer with alacrity, to view the world in a shrewd and time effective manner. Watching West Wing in two windows while still at work? That's Smartwatching. And it's a lot more fun than Smurfwatching. Those mangy little smurfy smurfs creep me the smurf out. Now if you excuse me, I gotta go take a smurf. 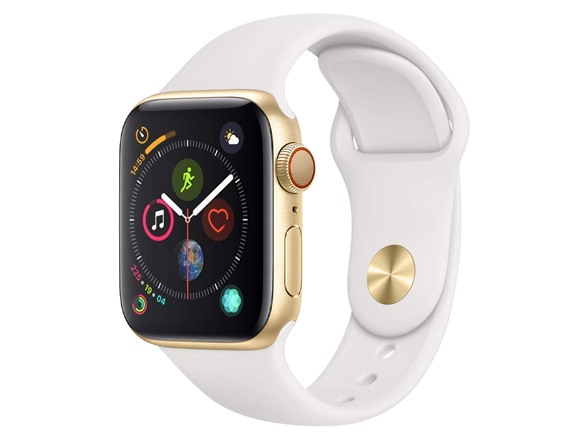 Hey, you there! These items have been tested to be in full working condition. Batteries are tested to function at minimum 85% capacity.

Note: During the refurbishing process, these received new bands & will not come with Nike+ sport band. The only physical difference between the models is a small Nike+ logo on the back of the watch. The internals are identical.